Summary: Sam and Dean discover a wood nyph named Mrs. Butters living in the bunker (reactivated after a long dormant period) who used to work as a sort of house mother for the original men of letters. She proceeds to give them the holidays they missed as children and everything seems to be going well with the new addition until she becomes suspicious about Jack and his abilities. 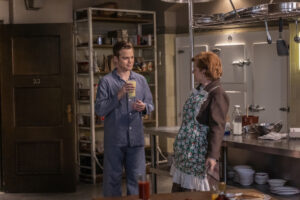 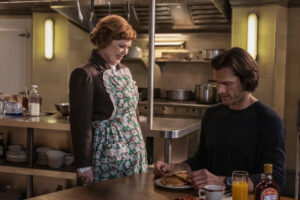 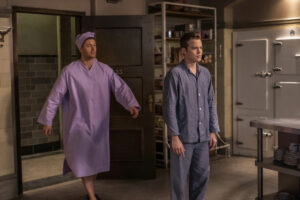 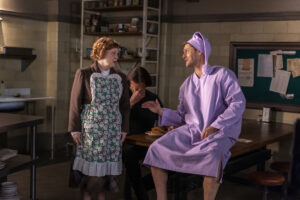 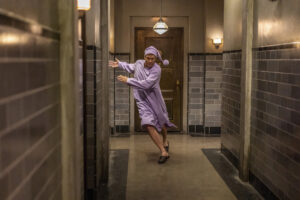 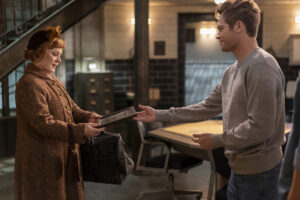 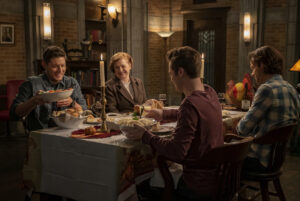 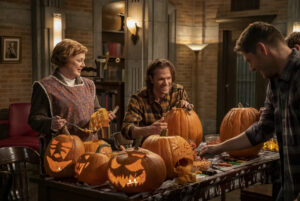 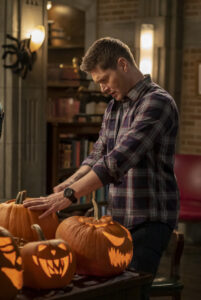 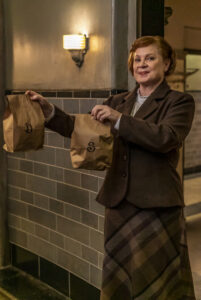 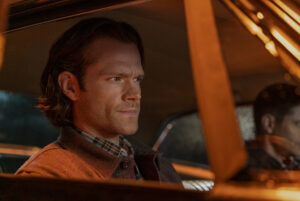 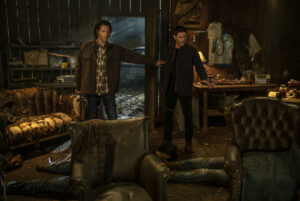