The world of film and TV have lost a wonderful talent this week. On Sunday 1/25/2009 Kim Manners who was suffering from lung cancer passed away on Sunday in the Cedars-Sinai Hospital in Los Angeles. He was 59 years old.

He was best known for his work on sci-fi series The X-Files, for which he won four Emmy Award nominations, and his stint on U.S. TV series Supernatural.
Manners began his career as a director on 1970s show Charlie's Angels. He went on to helm a variety of TV classics including 21 Jump Street and Mission: Impossible, as well as Star Trek: The Next Generation.

Everyone who has ever worked with him have so much high praise and nothing but wonderful things to say about Kim Manners.

X-Files writer Frank Spotnitz has paid tribute to his late colleague, writing on his official web blog: "Kim had a blazing intensity that inspired everyone - writers, producers, actors and crew. As long as he'd been a director, he never lost his passion for his work. Every time he got a script, he gave it his all. He was driven to execute what he saw in his mind's eye in the most powerful and beautiful way he could. Kim was an incredible force of life. It is hard for me to believe or accept that he is gone."

Supernatural creator and executive producer Eric Kripke adds: "Everyone at Supernatural is walking around in a daze, shocked and absolutely devastated. Kim was a brilliant director; more than that, he was a mentor and friend. He was one of the patriarchs of the family, and we miss him desperately. He gave so much to Supernatural, and everything we do on the show, now and forever, is in memory of him."

Jim Beaver, who plays Bobby Singer on the CW show, described Manners "as one of the best friends and best directors [I've] ever known". His 17 Supernatural directing credits include the first and last episodes of every season.

The fandom will truly miss Kim Manners and his hand in contributing his passion and beautiful talent to the world of film and TV. I for one will never forget him and the impact he left on me.

I thought it would be nice to add a page honoring Kim Manners works over the years as a director/producer. His body and soul may have passed on, but his work will forever be imbeded in our hearts and memories forever.

i loved kim manners work, i have seasons one and two of supernatural on dvd, and i can remember watching the behind the scenes extras, and on one of them on the episode "No Exit" i believe it was called one of the episodes staring Alona Tal as "Jo Harvelle" Kim dumped a bucket of water on "Sam" and "Dean" while they were climbing down the tunnel thing to get to where "Jo" was. 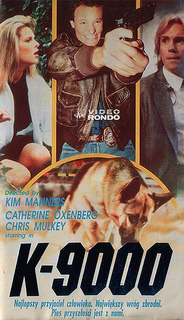 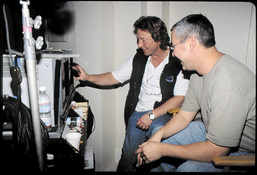 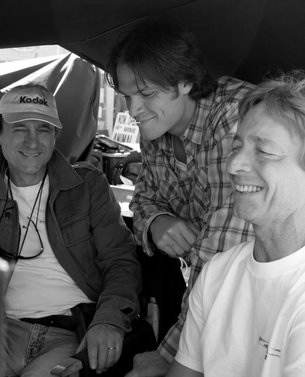 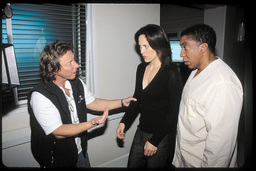 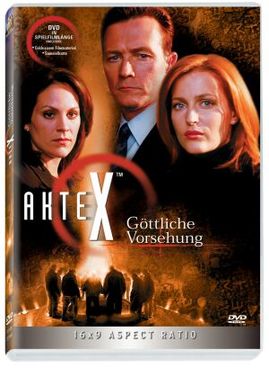 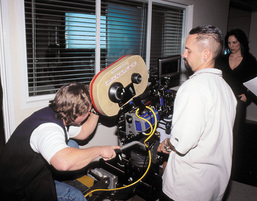 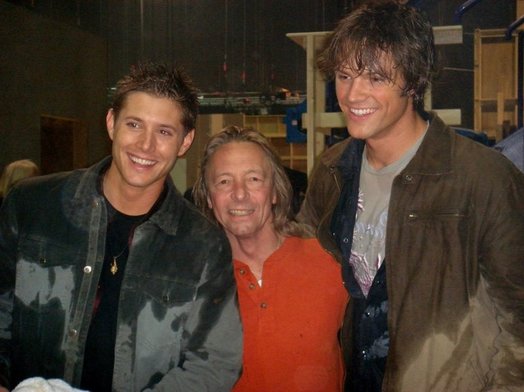 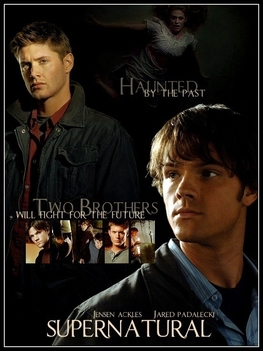 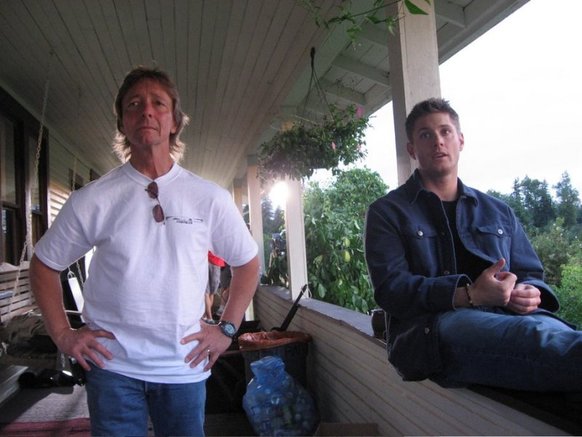 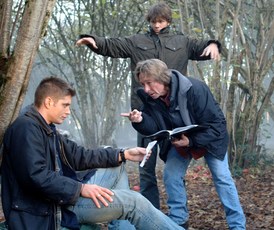 Manners grew up in a showbiz family; his father, Sam Manners has production credits on shows such as The Wild Wild West and Route 66. Manners did some acting as a child; his first role was at the age of three in a Chevrolet commercial. He also watched and occasionally participated in his father's work as well as the work of William Beaudine, Sr., director of Rin Tin Tin, whom Manners called "Gramps." It was Beaudine who inspired Manners to become a director himself. Manners has a brother, Kelly Manners, who has production and directorial credits on Angel and Buffy the Vampire Slayer and a sister, Tana, who also works as a television director.

Were there any shows or movies you saw as a kid that inspired you to get into the business?
Yeah, I was a horror movie freak. I loved Boris Karloff in Frankenstein; Lon Chaney, Jr. in The Wolf Man. Those two guys were my heroes, big time.

When they're coming up with story ideas, it must help to have you there to say, "The X-Files already did that."
I don't tell them that, they already know that. We've done X-Files for nine years. You know, in 200 episodes, you're going to touch on certain moments. You have to. It's not like we're stealing ideas; they just evolved that way. Of course The X-Files was more conspiracy and alien-oriented, and this is more of the horror.

How much time do you spend online? Do you read the fan sites and message boards?
I never had a computer until I did a project in Rome in 2004. My computer was a yellow stick with the number two on it. I don't go online much and talk to them. Eric checks it out now and again. It's very interesting to me that there's so much interest on the Internet, and I think it's what's helping keep the show on the air. Personally, I think there's a lot more people watching this show than the Nielsens reflect. I met one fan a couple of weeks ago, who said that she watched the show every Thursday night, and has 12 or 13 of her friends come over. Nielsen doesn't know that. 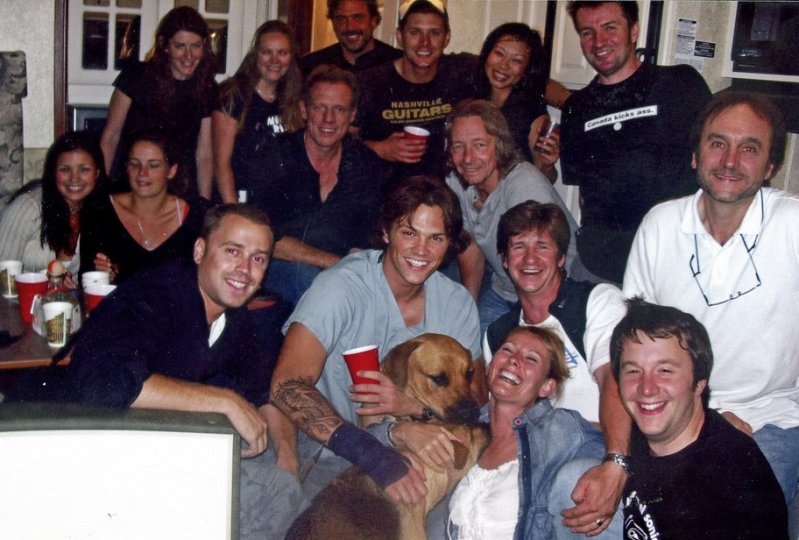 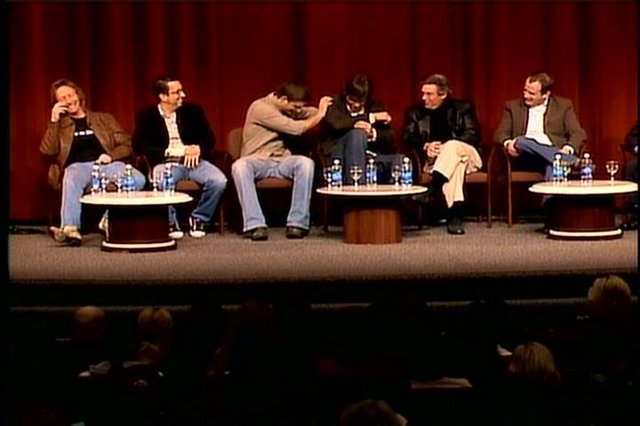