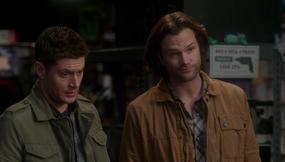 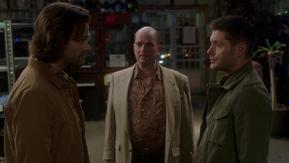 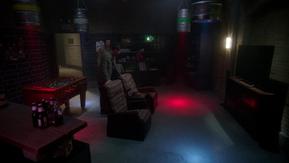 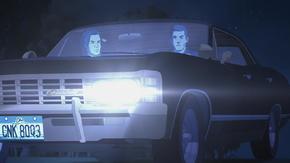 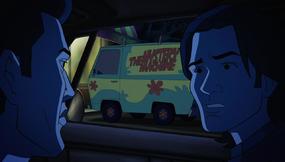 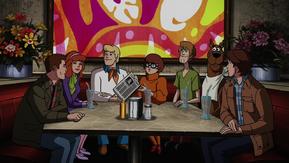 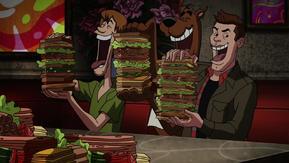 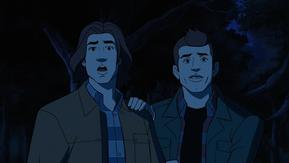 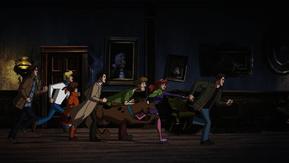 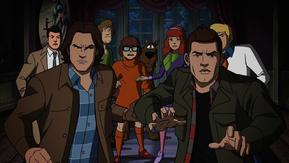 A Most Holy Man 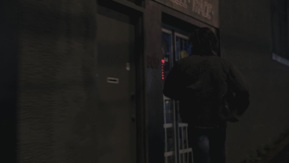 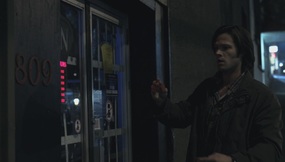