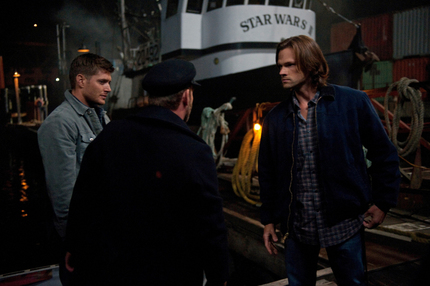 Garth is back and helps Sam and Dean investigate a murder. Dean is not happy to learn that Garth has assumed Bobby's duties, but Garth points out the Winchesters were missing for the last year and someone had to do it. So they work together to battle an "avenging ghost" who is killing people.