EPISODE 606: YOU CAN'T HANDLE THE TRUTH

More about Live Free or Twihard 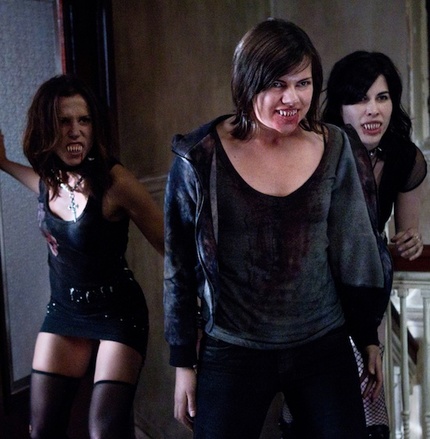 When several people kill themselves under strange circumstances, Sam and Dean discover that they were driven insane by the Goddess of Truth, who forced them to tell the truth against their will. However, when the brothers track down the goddess, Veritas, she uses her powers on Dean.

EPISODE 606: YOU CAN'T HANDLE THE TRUTH