More about Peace of Mind 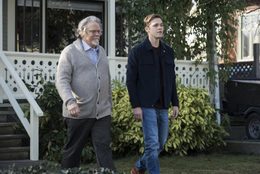 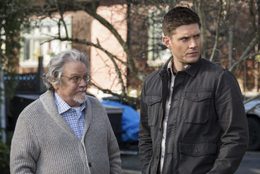 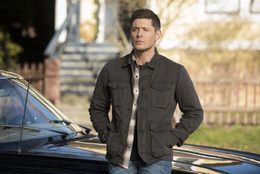 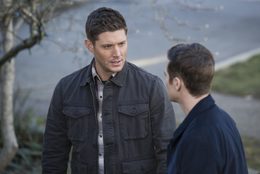 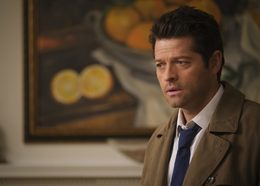 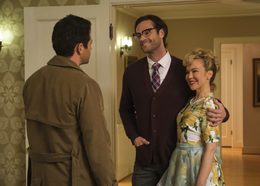 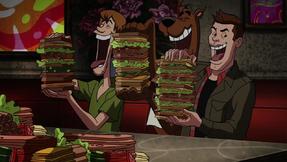 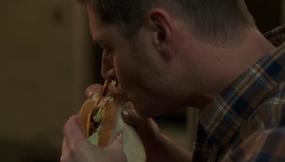