More about Shut Up Dr. Phil 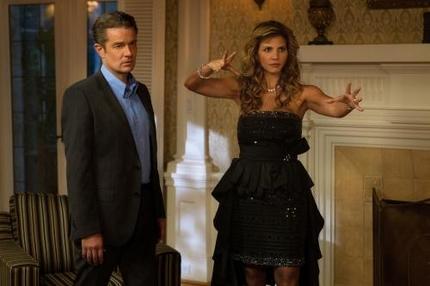 Sam and Dean are once again on the FBI's Most Wanted list when two Leviathans clone the brothers and go on a killing spree. The subject of a nationwide manhunt, Sam and Dean need to drop off the grid so Bobby sends them to Frank Devereaux, a quirky surveillance expert, for help. Meanwhile, Bobby continues to search for a way to kill the Leviathans, or at least slow them down, so the real Winchesters can stop their evil doppelgangers.