More about Defending Your Life 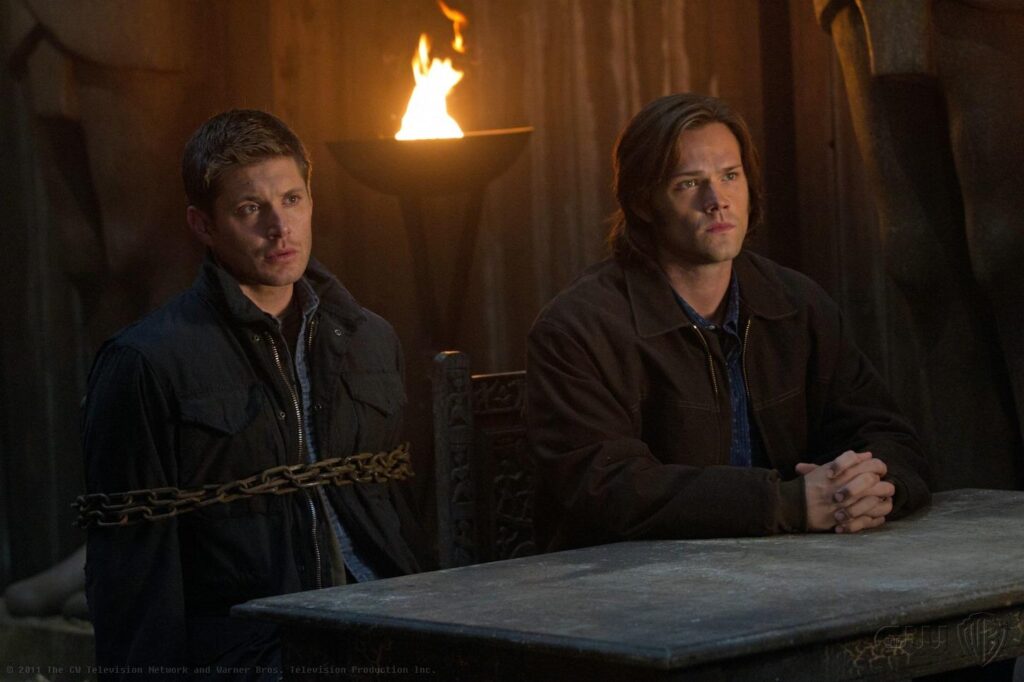 More Photos from Defending Your Life

THE GIRL NEXT DOOR

(Many thanks to Jim Michaels for all the trivia!)

Sam and Dean meet Maggie Stark, a witch who has unleashed her wrath on a small town, resulting in numerous deaths. Sam and Dean track down her husband, Donald, to see if he can help. Donald tells the brothers that Maggie is mad at him for having an affair and is taking it out on the townspeople.