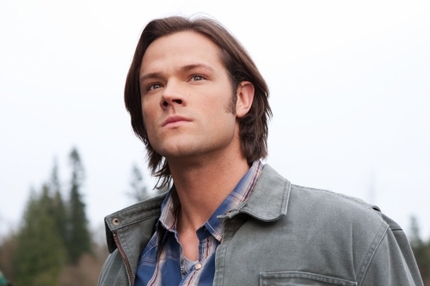 Remember that there's lots to do on the wiki as we all await season six!