More about The Future 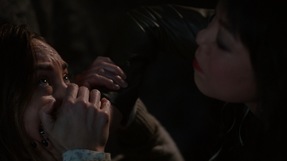 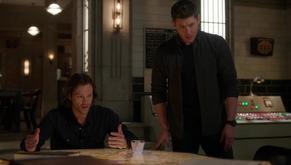 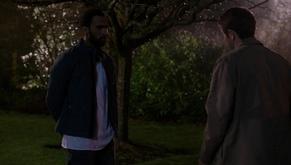 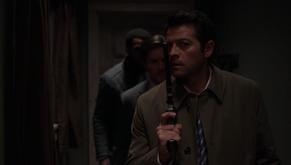 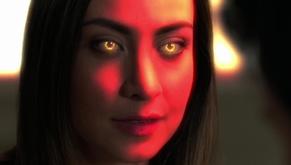 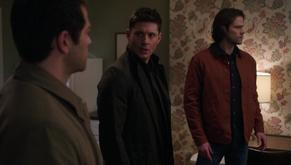 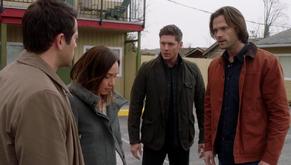 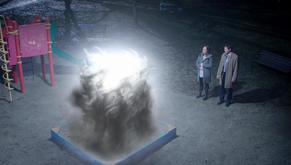 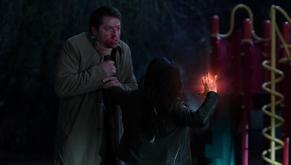 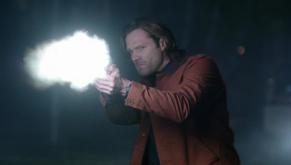 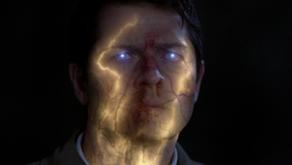