EPISODE #21: There's Something About Mary 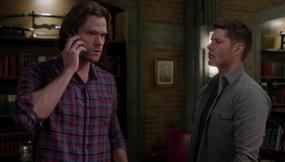 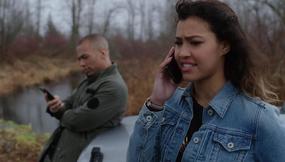 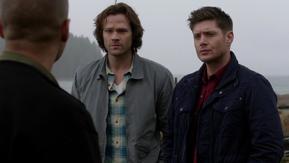 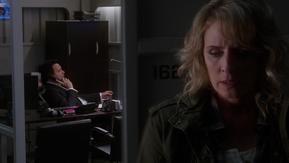 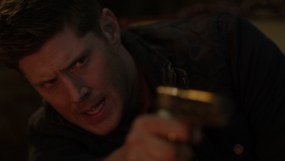 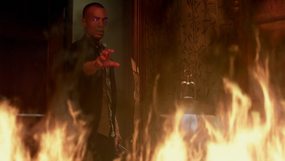 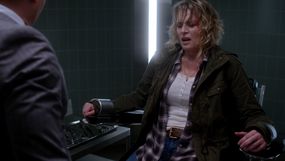 *The borrower witch's name is never mentioned in the episode. Steve Yockey posted on social media that her name was Miss Beverly and the mention of her name was cut during the editing process for the episode.

EPISODE # 21: There's Something About Mary