There's Something About Mary
Episode 12:21
Airdate: May 11, 2017
Directed by: P.J. Pesce
Written by: Brad Buckner and Eugenie Ross-Leming

More about There's Something About Mary 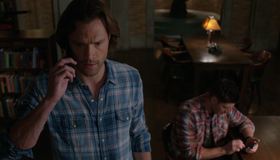 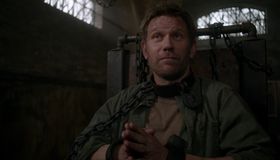 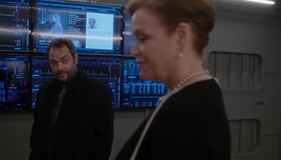 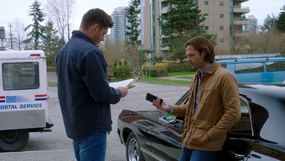 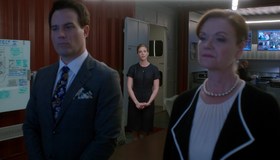 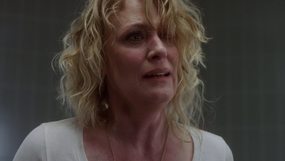 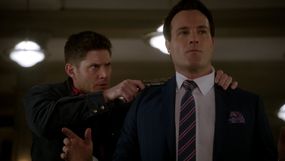 How will Dean and Sam escape from the bunker? And if they can escape, will they be able to stop Mary and the Brits from killing more American hunters? Now that Dean and Sam know Mary has been brainwashed, how far will they go to save her?