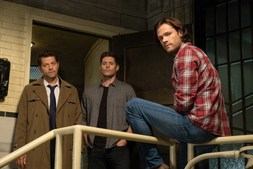 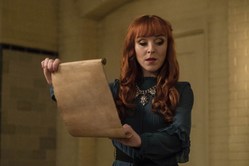 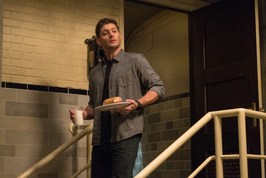 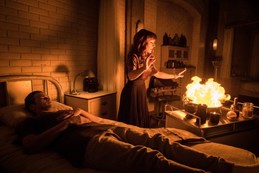 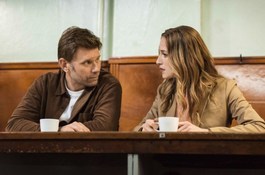 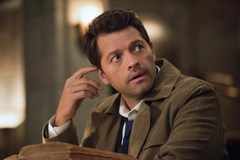 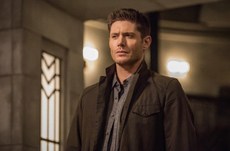 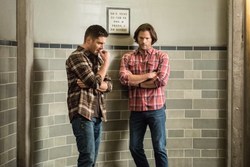 ...and these screencaps are from "Faith":