More about Adventures in Babysitting 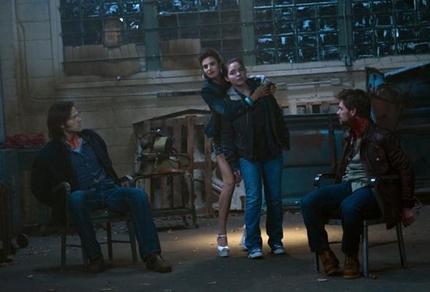 More Photos from Adventures in Babysitting

(Thank you, as always, Jim Michaels!)

Sam and Dean tangle with the God of Time, who sends Dean back to 1944, where he is immediately arrested by none other than the one and only Eliot Ness. While trying to figure out how to retrieve his brother, Sam is surprised by the reappearance of an old friend.