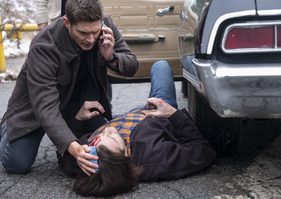 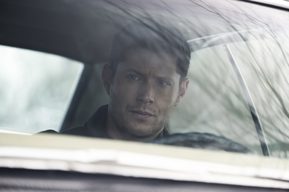 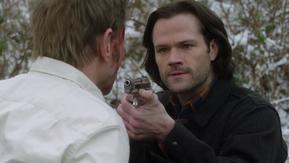 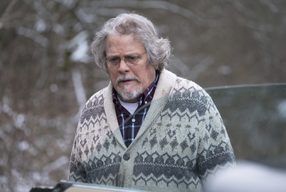 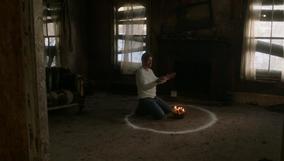 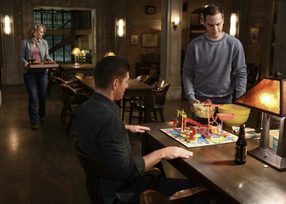 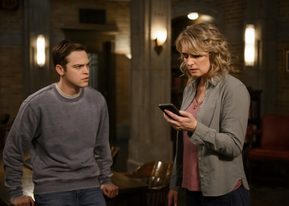 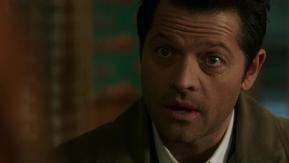 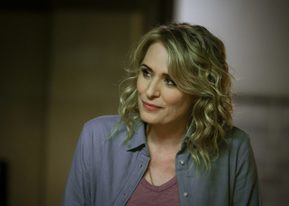 Don't Go Into The Woods