EPISODE 622: THE MAN WHO KNEW TOO MUCH

More about Let It Bleed 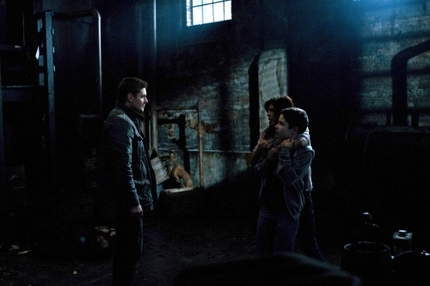 More Photos from Let It Bleed

THE MAN WHO WOULD BE KING

Join in a discussion of BOTH of the two season finale episodes here!

The war in Heaven escalates, and things on earth aren't much better. Sam begins to remember his time in the cage, and the wall starts to crumble, as Dean and Bobby can only stand by and watch.

EPISODE 622: THE MAN WHO KNEW TOO MUCH