In this shocking mid-season finale, a tip from Jody Mills leads Dean and Sam to Jack. The Winchesters learn that Jack has been seeking help from dreamwalkers to access the alternate universe and look for Mary. He also confirms for them that Mary is alive. The Boys' search for Jack leads them to a powerful dreamwalker, Kaia, who reluctantly helps them. Unfortunately, Jack and the Winchesters are racing against time, since the angels are willing to kill them all to get to Jack. Meanwhile, Patience Turner gets a troubling vision that leads her to Jody Mills.

More about The Bad Place 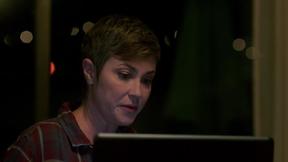 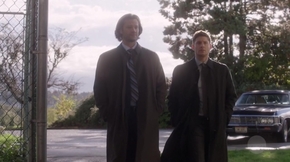 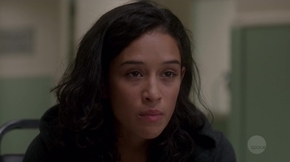 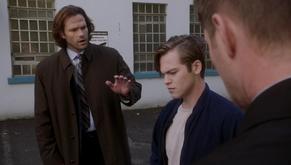 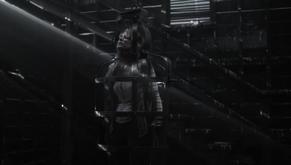 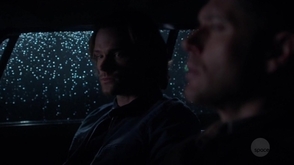 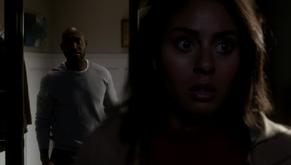 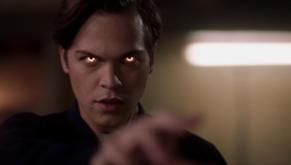 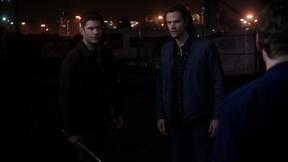 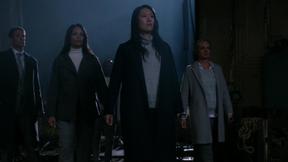 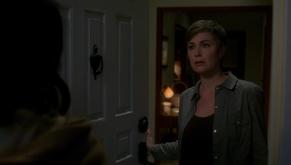 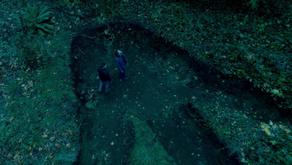 The Scorpion and the Frog