More about The Born-Again Identity 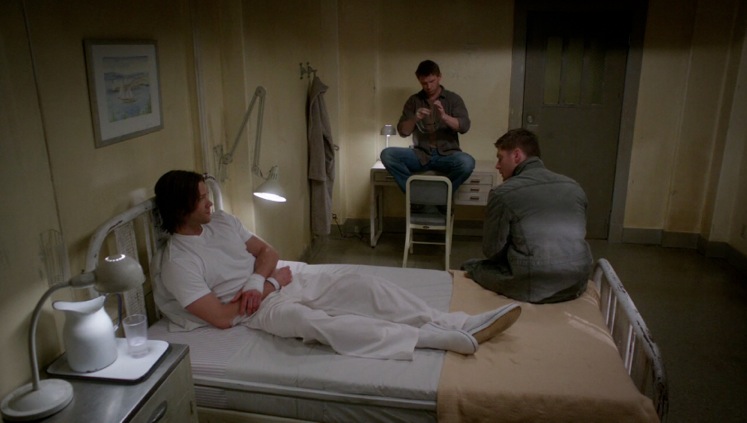 More Photos from The Born-Again Identity

OUT WITH THE OLD

Hunter Garth calls on Sam and Dean for help when he comes up against a Shojo, a Japanese creature that can only be seen and fought when the hunter is drunk.