As Mary and the Boys continue trying to find their footing, they decide to work a ghost case. Meanwhile, Lucifer is holding Rowena captive, and Castiel and Crowley team up to track him down.

More about The Foundry 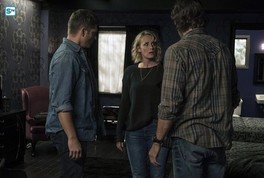 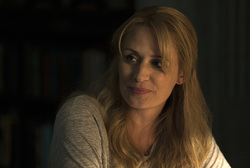 Discussion on The Foundry