More about The Girl Next Door 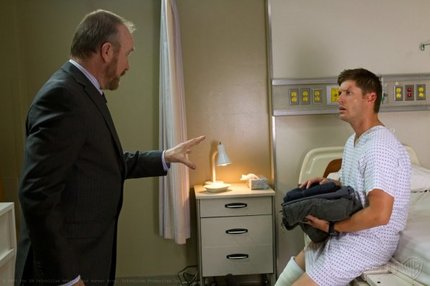 More Photos from The Girl Next Door

Sam and Dean investigate a string of gruesome murders and discover the Egyptian god Osiris is behind the deaths, putting people on trial for their past mistakes and killing them if found guilty. Osiris homes in on Dean's guilt and decides he's the next to stand trial. Sam steps in as Dean's lawyer, but both brothers are unprepared when Osiris calls an unexpected witness - Jo.