EPISODE # 23: All Along the Watchtower

More about Who We Are 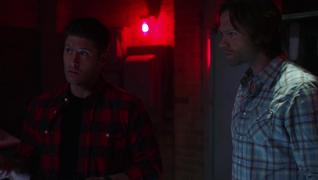 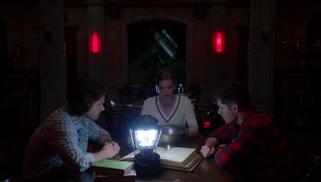 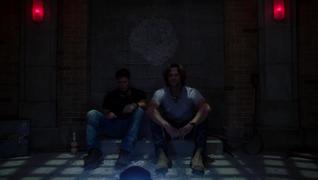 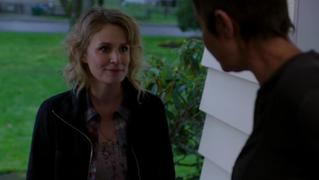 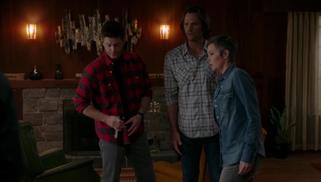 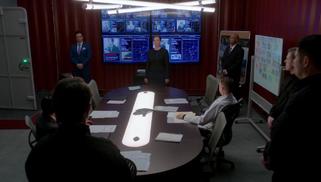 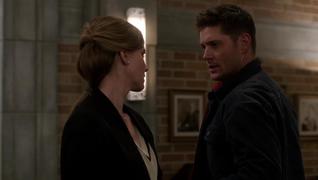 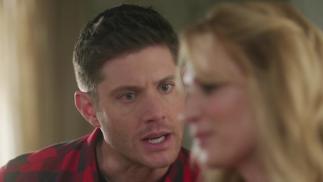 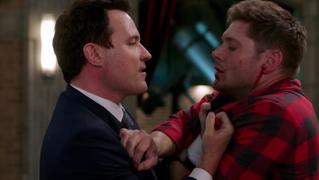 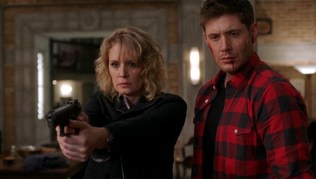 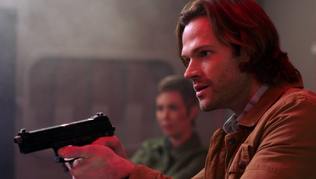 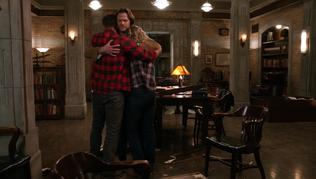 There's Something About Mary

Dean and Sam have reunited with Mary, but will the three of them together be able to find Castiel and Kelly before Lucifer does? Will they get to Cas before the Nephilim is born? And will they be able to battle Lucifer?


EPISODE # 23: All Along the Watchtower