More about Appointment in Samarra 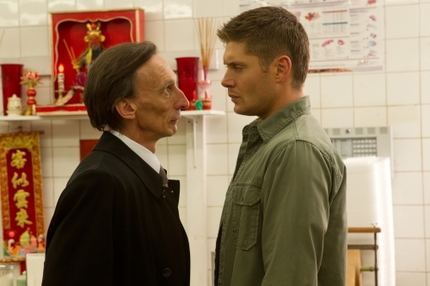 More Photos from Appointment in Samarra

The Winchesters head to a small town to investigate the abduction of virgins and find -- a dragon! Scales, wings, a lair -- the whole nine yards. As they try to figure out why the creature has surfaced now, they also are dealing with the return of Sam's soul and some revelations about what's going on with souls in general.