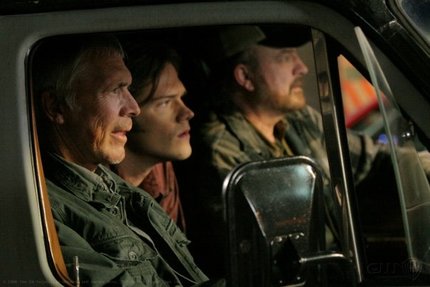 I Believe the Children Are Our Future

Sam and Dean get stuck in TV Hell when the Trickster throws them into an alternate universe where they are characters in different television series, including a sexy medical show, a Japanese game show, a forensics show and a sitcom.