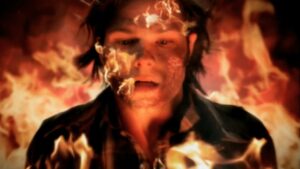 Check out the threads at the bottom of the page!

Dean finally gets to see Lisa again when she calls him for help. Meanwhile, Sam investigates the apparent possession of mannequins ... and more.