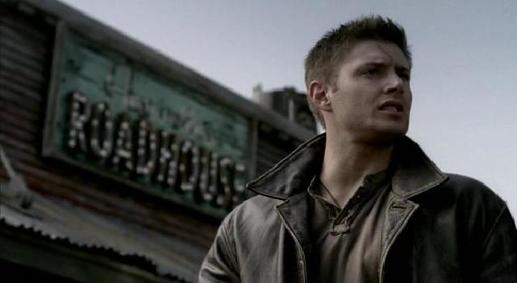 Harvelle's Roadhouse is a saloon, named after Bill Harvelle, frequented by Hunters, run by Bill's widow Ellen and her daughter Jo. Ash is also a permanent fixture.
Judging by the tourists in 2.06 No Exit (episode), it is possible that the Roadhouse is located somewhere in Nebraska or in one of its neighboring states.
Hunters we know who frequent - or have at some time frequented - the Roadhouse include:

Some of these hunters appear to have Hunter's Blogs.
We know from Gordon in Hunted that someone from the Roadhouse passed on information about Sam's psychic abilities.
The word 'Harvelle' is an Old English girls' name, meaning "soldier" or "warrior".